Outside Eyes, the Tron’s scratch night event, takes place in our Main Auditorium. If you have a performance in your head that needs working out in front of an audience, then Outside Eyes is the place for you.

Each event presents a curated selection of brand new ideas from artists of all disciplines to an audience made up of peers, industry and anyone who wants to see the newest, most exciting work Glasgow has to offer.

Biff Smith – We Come Here to Break Your Heart

We Come Here to Break Your Heart is an off-beat comedy-drama, featuring spoken-word, dramatic scenes, original songs and live music as it navigates the inner and outer worlds of an obscure singer-songwriter and his attempts to make an album.

We Come Here to Break Your Heart offers an alternative narrative to stereotypical tales of rock ‘n roll bacchanalia. It does not seek its end in fame or fortune but instead, describes a journey to source and secure the time, space and resources necessary to work on our art and, on a good night, should our lucky stars align, to find the magic that is created between performer and audience.

Biff Smith is a singer-songwriter, writer and performer from Cumbernauld. As lead singer and songwriter with the Glasgow-based band, A New International, he has written and released two albums: Come to the Fabulon and most recently The Dark Carnival which was the soundtrack to a major theatre show by Vanishing Point, touring nationally in 2019 and featuring the band performing live in the show. The third A New International album is scheduled for release later in 2022.

Recent theatre work includes roles as a performer and musical director in Magnetic North’s development of Gossip From the Forest; and as Music Workshops Facilitator and Composer with In Motion Theatre Company’s The Other Side of the River.

“Gracie the Gonophore” is a surreal one-woman show about searching for love, finding yourself, and being an endangered species.

Zoë Bullock is a writer and actor from Sheffield. She loves using fantastical lenses to explore both epic and intimate human stories from new perspectives.

Her writing credits include: Puss in Boots: a Solar Punk Pantomime (Hopscotch Theatre), The Listening Tree (Imaginate/Eco Drama), Chamber 404 (Vroom Theatre), Granny Fenella (Imaginate) and Little Spoon’s Big Adventures (Visible Fictions). She is a recipient of the Playwrights’ Studio Scotland New Playwrights Award for her play Island Chains, and her short film The Air We Breathe is currently in pre-production through Short Circuit. Zoë’s acting credits include: Gulp (The Bone Ensemble), There’s a Mouse in the House (Cumbernauld Theatre) and Beauty and the Beast (Lamphouse Theatre). Screen credits include Under the Influence (TV pilot) and Hideous (short film).

I Wasn’t OK is an autobiographical performance featuring live music, comedy and text about male suicide in South Asian communities. The extract presented at Outside Eyes is a verbatim conversation demonstrating the importance of a supportive voice when the protagonist hits a mental health wall. The piece is in memory of Sanjay’s friends Joel and Tim, who left this planet at the end of 2021 and aims to creatively address a taboo topic in South Asian culture. Other collaborators include music by Kenny Dunlop, movement by Hamshya Rajkumar and Dramaturgy by Chandler James.

Sanjay Lago is a Glasgow-based Neurodiverse Scottish Indian Actor, Writer and Facilitator. A graduate of the Royal Conservatoire of Scotland. Sanjay has been within the Arts Industry for over 10 years, working stage and screen. He is interested in devising and creating theatre with a message or a powerful theme. His work has mainly looked at autobiography, with themes such as race, sexuality and mental health. He enjoys writing and directing as well as performing. He has a strong passion in getting diverse voices heard within the arts sector and creating spaces to grow and learn. He was on the Soho Theatre Writers’ Lab in 2020/21 and his play he wrote, “Jalebi” was longlisted for the Tony Crazy Playwrighting Award.

Kenny Dunlop is a freelance musician, teacher, composer and songwriter. Graduate of the Royal Conservatoire of Scotland. He has worked at various events, from small to large, including the Glasgow Mela.

Hard Times is an adaptation of the 1854 novel by Charles Dickens, but is truly, as the book’s subtitle suggests, ‘For These Times’. Focusing on the two young female characters of Louisa and Sissy, it re-examines the novel’s provoking themes of education, femininity, and human nature, and asks its audience ‘what are we teaching our youth today?’.

Lauren Mitchell is a director and theatre-maker based in Glasgow. Her directing and assistant directing credits include The Comedy of Errors (2021), Scarfed for Life (2020) and Adrift (2020) all with the Citizens Theatre. She is a founding member of Siren Theatre Company, a female-led multi-genre company who are currently working on their first production Text Me When You Get Home. 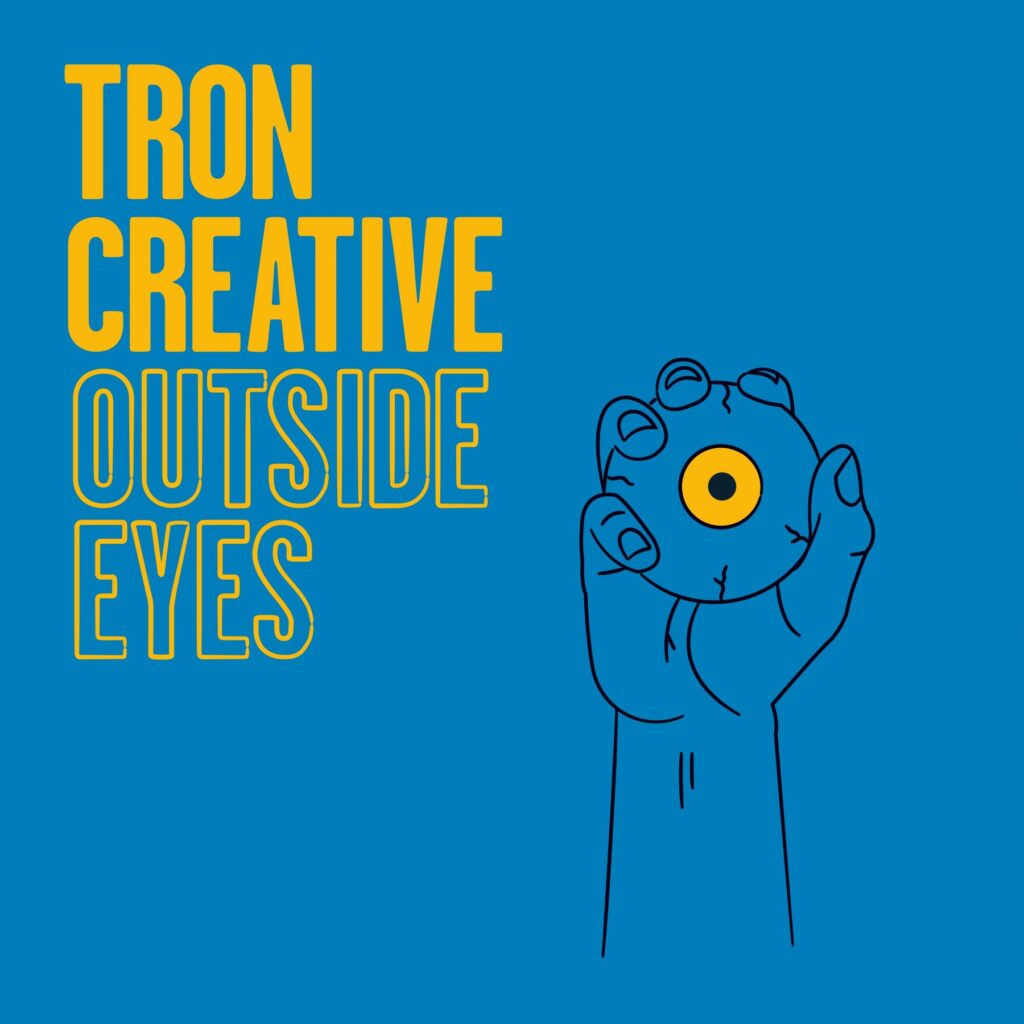