In this coming season Tron Young Company will work with Martin O’Connor and Danny Krass on a site-specifc piece of sonic theatre. 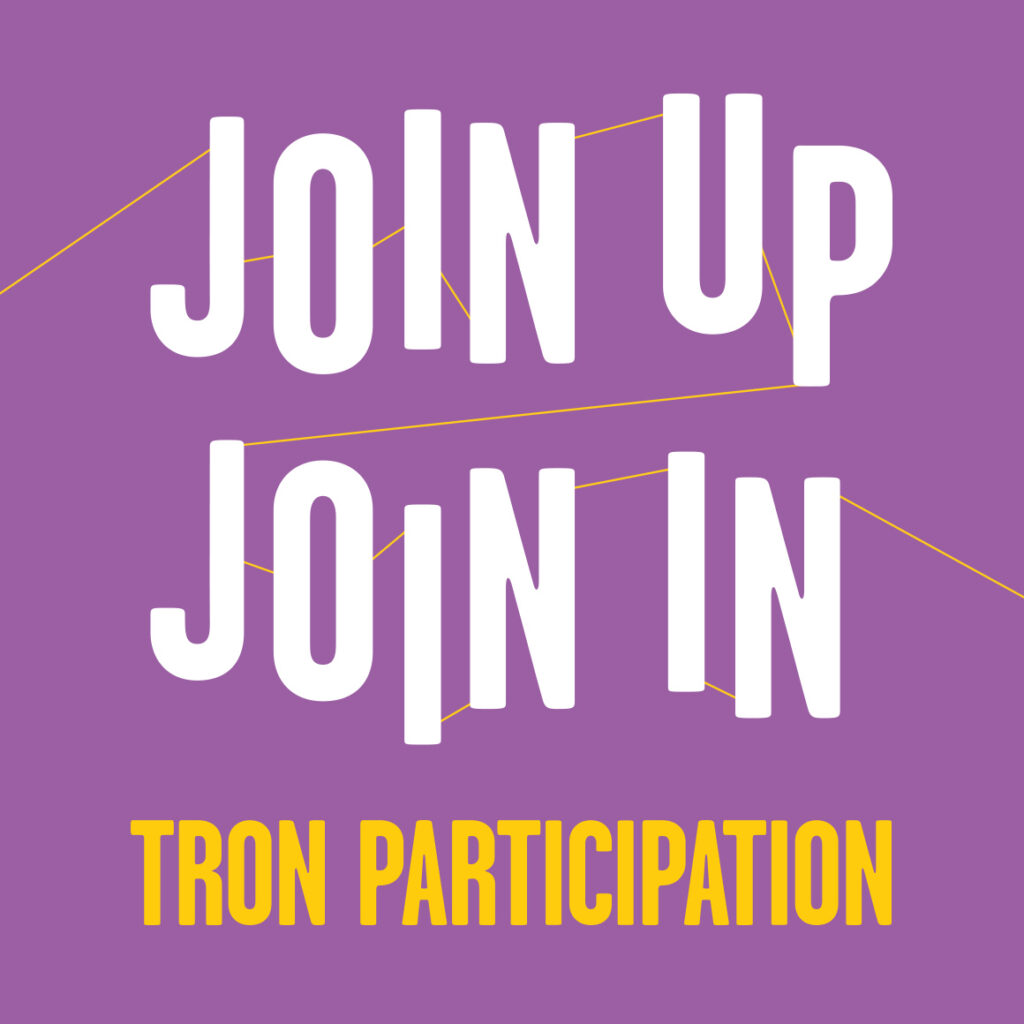