When David McGonagall’s wife dies, his perfect middle-class life collapses around him. But a freak occurrence, involving mouldy chips and Iron Brew, leads to his discovery of a new designer drug, Spuds. Soon he has built the ultimate criminal empire, but at what cost?

A five-star musical comedy about grief, greed and grease, Sleeping Warrior Theatre Company are proud to present Spuds for the first time on tour in association with the Beacon, following sell-out runs at Glasgow’s Oran Mor. 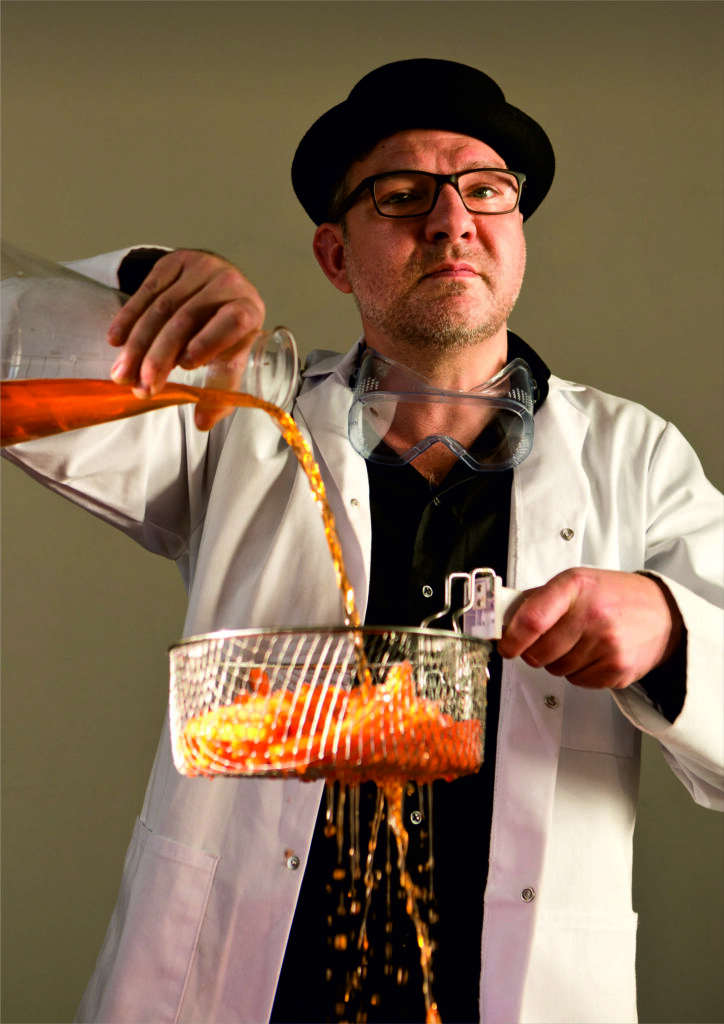