Tron Theatre Company aims to present to its audiences theatrical work of the highest possible standard and casting is crucial to achieving that aim.  In making theatre we believe that the casting of our productions and co-productions is an integral part of the artistic and inventive process.

Casting locally
Tron Theatre is totally committed to hiring Scotland-based actors, with a particular focus on Glasgow and West of Scotland based individuals, for all in-house productions.  There may be occasions when we seek to cast an actor from outside of Scotland, but such occasions are rare and there must be exceptional circumstances.

Inclusion
When commissioning new work or staging existing scripts, we are very aware of the need to provide inclusive casting opportunities wherever possible: actors of colour, actors with disabilities, women, trans and gender non-conforming actors, and other members of marginalised communities that are not well-represented or are misrepresented on stage.

Auditions
There are and will be occasions when individual actors are made direct offers for parts in Tron Theatre Company productions and the reasons for this are various.   However, in recent years and for the future, auditions have taken/will take place for most parts in Tron productions.  Normally this means the key creatives involved e.g. director, writer, choreographer – collectively drawing up a shortlist on the Tron’s Spotlight page as well as sending briefs for roles to agents representing Scotland-based actors.  Very occasionally we will invite actors to audition on an open call basis, as was done with 400 west of Scotland actors in 2020 – but we want to ensure that there is the potential of work at the end of the process rather than it being a gratuitous exercise.

Such a casting policy is always subject to revision depending on the work we are planning to make. 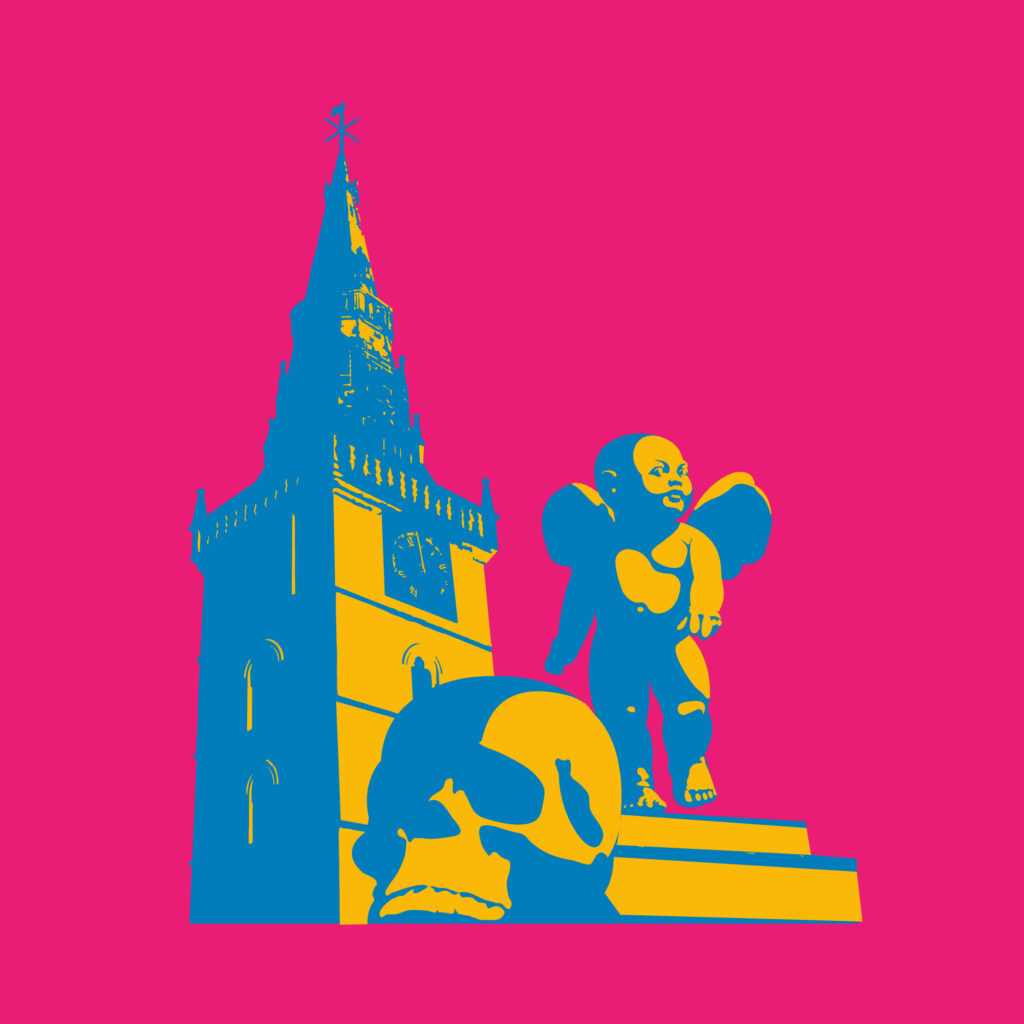