Who Killed my Father

in association with Platform
Based on the book by Édouard Louis, translated by Lorin Stein and adapted and directed for stage by Nora Wardell.
BSL

Growing up gay in a small town in France, Édouard endured the violence and homophobia of his alcoholic, right-wing father, a factory worker. In 2000, his father suffered an accident in the workplace which left him bedbound and on morphine for the pain. Now, Édouard confronts his father, who, barely fifty years old, can hardly walk or breathe. Uncovering a startling connection between political decisions and his father’s broken body, Édouard’s anger transforms to compassion. His father’s capacity for violence appears to be the product of years of social brutality. Louis sets about rewriting the recent social and political history of France, exposing how the consequences of neoliberal ‘reforms’ inflicted on the lives of workers are lived out in their own bodies.

WHO KILLED MY FATHER is an intimate declaration of love from son to father and a defiant call for social justice.

There will be a post-show discussion on Friday 13th May. Details of the panel members for this discussion will be announced in due course.

On Saturday 14th May, British Sign Language (BSL) will be integrated into the performance, featuring interpreter Rachel Amey.

Based on the book by ÉDOUARD LOUIS, translated by LORIN STEIN, and adapted and directed for stage by NORA WARDELL
Performed by MICHAEL MARCUS

Supported by the National Lottery through Creative Scotland 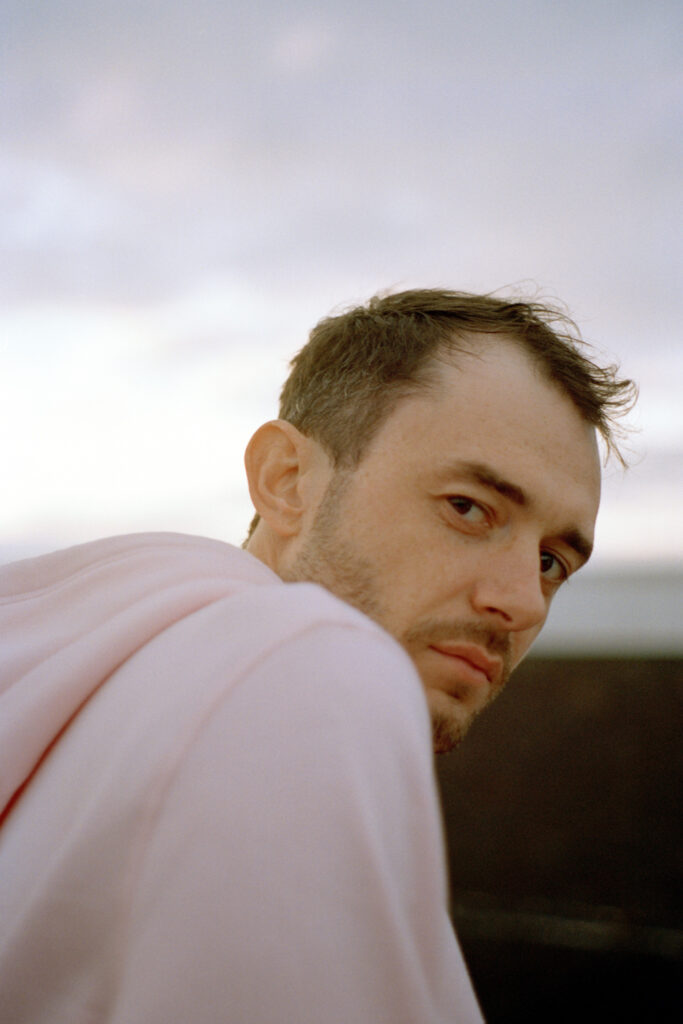