“Tell me, good Brutus, can you see your face?”

Brutus and Cassius fear Caesar will crown himself king. But when they kill Caesar to prevent him taking the throne, they unleash forces that threaten to tear their world apart. What happens when we trust the wrong people? When we confuse conspiracy and reality? What happens when we cannot see ourselves?

Five actors immerse us in Shakespeare’s play, creating a world on the brink of crisis, teeming with crowds and politics: a wild ride from the streets of Rome to the steps of the Capitol, from whispers in the night to outright war. With their signature physicality, Company of Wolves breathe new life into Shakespeare’s masterpiece, exposing the thin line between trust and deceit, conspiracy and reality, civilisation and mob rule. 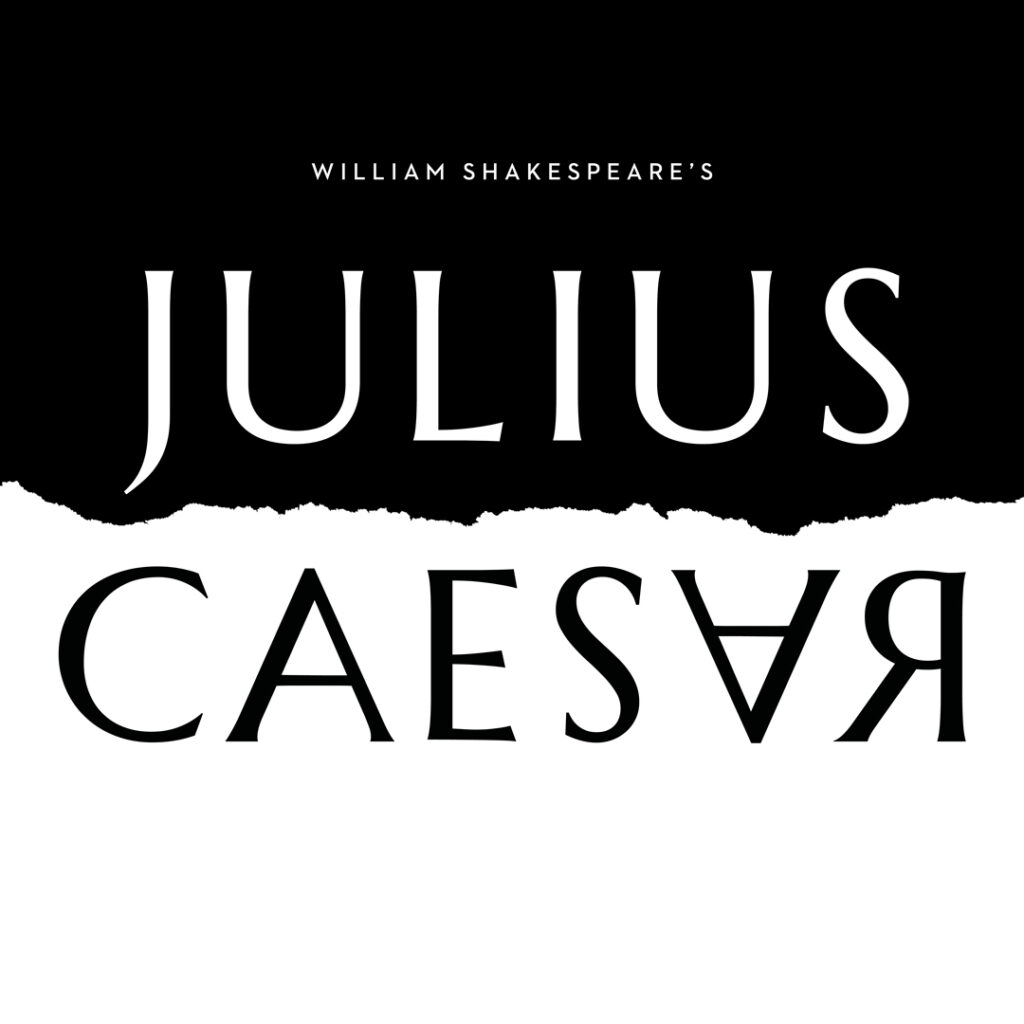