One of the last plays that Shakespeare wrote and undoubtedly one of his most outstanding works, The Tempest – at once dreamlike, surreal, magical, romantic and cruel – will be Tron Theatre Company’s first piece of work on the main stage in the re-opening season.

Working with a cast of eleven Scottish-based female/female identifying actors, this movement-based version of The Tempest, being staged during the COP26 summit, capitalises on the extraordinary atmosphere of the Tron’s stripped-back main auditorium. In a play about the exploitation of male power and greed and the colonisation of other lands and their indigenous inhabitants, the exclusively female voice subverts the interpretation, bringing a new energy and nuance to the language.

Opening with a shipwreck and ending with the powerful and vindictive Prospero abandoning the island he has ruled over for some twelve years – ‘At this hour/Lie at my mercy all mine enemies’ – there is enchantment and treachery, comedy and tragedy in this fantastical tale where absolutely nothing is as it seems.

Written by WILLIAM SHAKESPEARE
Devised and directed by ANDY ARNOLD 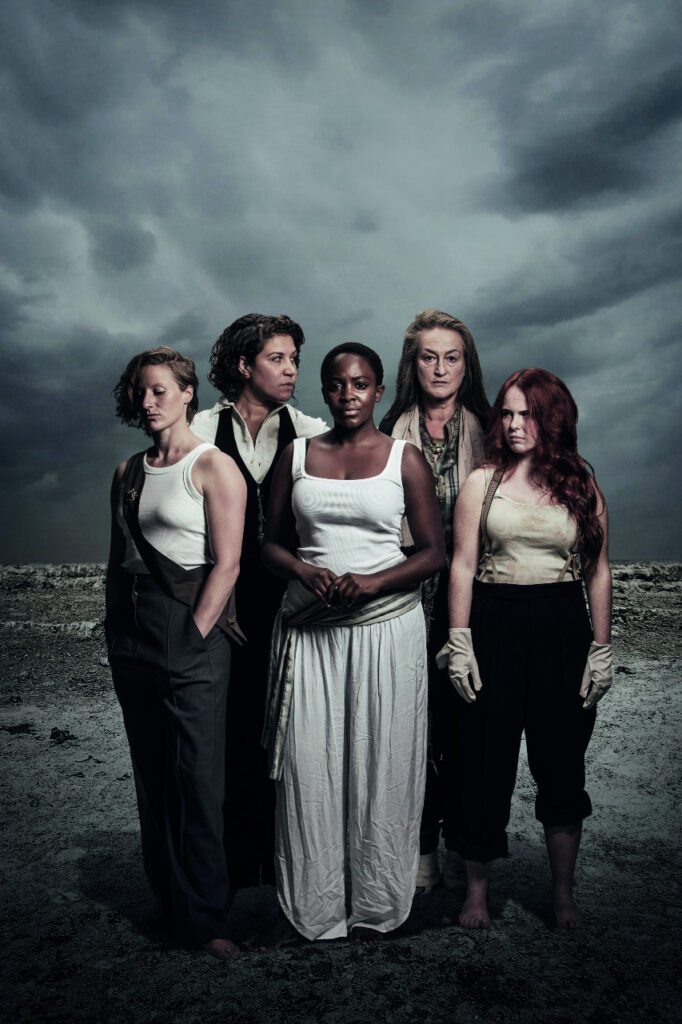 We no longer offer concessions, instead we provide 3 prices for you to choose what you would like to pay.