The Metamorphosis is the story of an ordinary man who wakes up one morning to find he has been transformed into a giant insect. Soon he begins to realise he’s got bigger problems than being late for work. His family, shocked by his bizarre condition, barricade him into his room, unwilling to accept that somewhere inside this behemoth of a bug is their son.

Franz Kafka’s hugely influential, tragicomic novella is brought vividly to life in this international co-production, which premiered in March 2020 to five-star reviews, only to be closed again for lockdown. 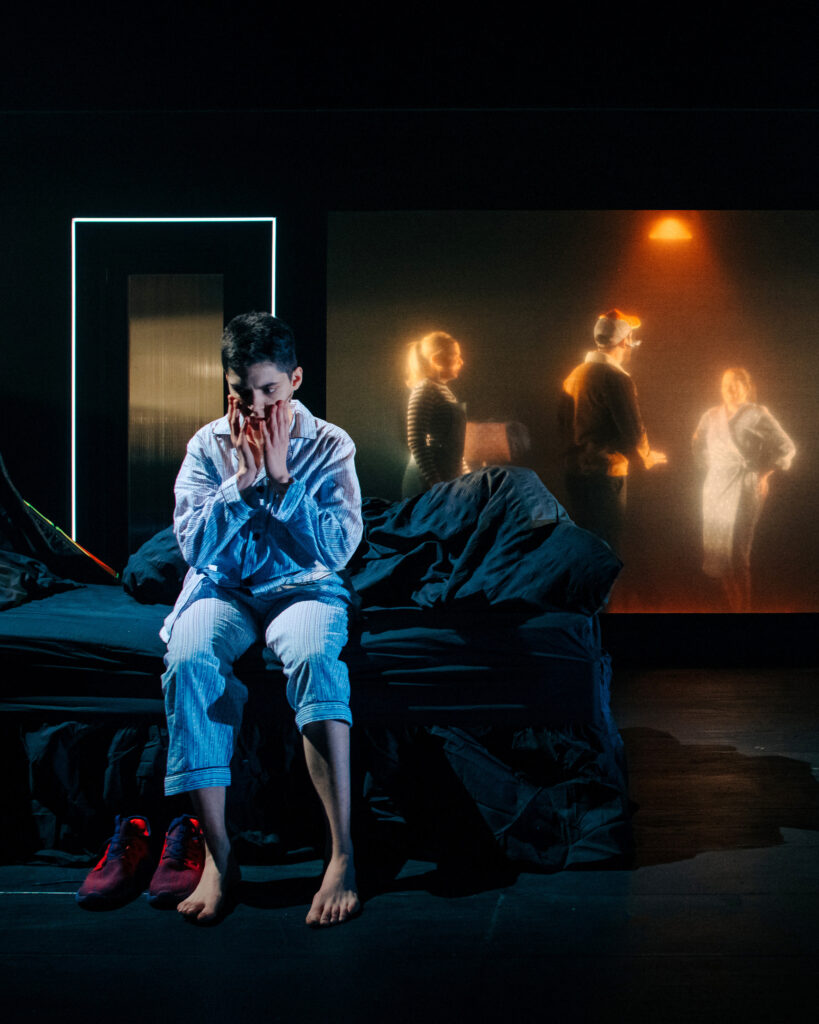