It’s 1997, it’s Millport and Steven McPhail is bored. He’s 17 and it’s now time to work out what to do with the rest of his life. The problem is, there are only so many options when you find yourself stuck on a Scottish island. Everything changes when a chance encounter with a glorious drag queen shows Steven a world he never knew existed.

A one-man musical featuring original music, Crocodile Rock is a story about finding yourself, understanding others and being true to those you love. 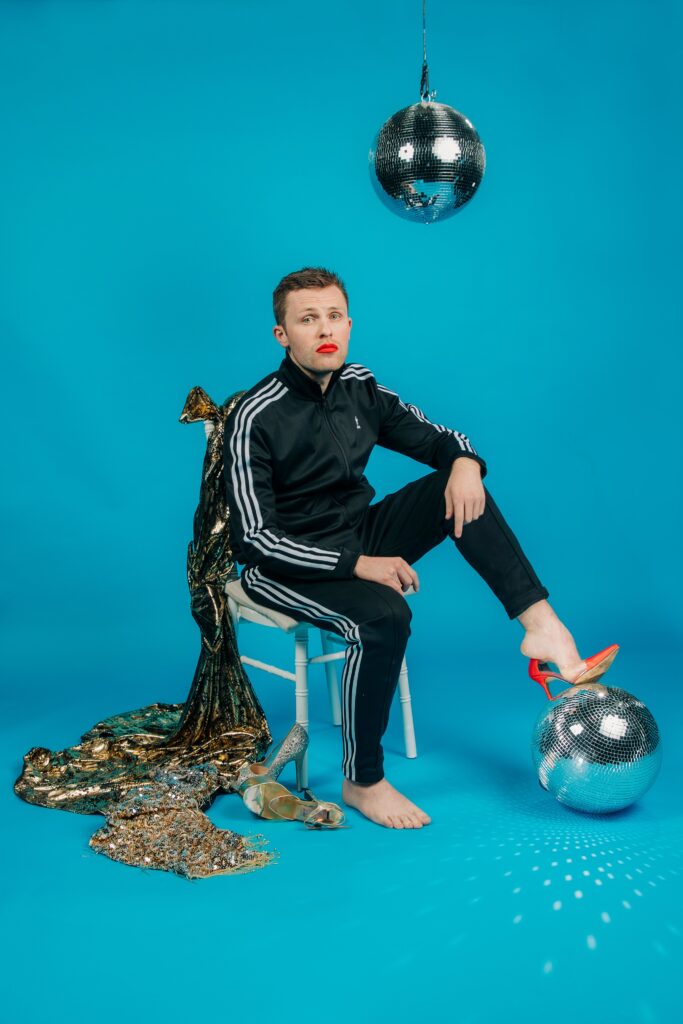