In 1969 a rich white guy in the White House rang the moon in search of peace and tranquillity. It’s 2021… time to reopen the phone line.

HOTLINE was a lunar adventure on your phone where you got to choose how the quest unfolded. Through one call you’d solve puzzles with NASA’s Least Consulted Consultant, play truth or dare with ambitious octogenarians, dream with the Almost Astronaut, and hear from time-bending civil rights visionaries. Play the game right and you might just have reached the moon herself.

HOTLINE was a free interactive phone line best experienced using headphones and an ambitious and innovative piece of interactive theatre. Whether you wanted to softly whisper hope into the cosmos or boldly lead an escape from NASA HQ, HOTLINE was what you needed it to be.

Produced Moon have provided a digitised version of the script as a guide, which you can navigate through via the hyperlinked text. If you would find this useful, click here.

Produced Moon, co-creators and performers
Produced Moon is a collaboration between queer theatre maker Leonie Rae Gasson and digital artist Melanie Frances. Produced Moon’s work exists at the intersection between theatre and technology making interactive performance for the digital age. Work includes making MANIFEST, a community drag king flash mob exploring disobedience in public space supported by Arts Council England and an immersive 360 VR film WE ARE IN A STATE OF EMERGENCY which explores youth rage and climate change made with a cast of teenagers. Produced Moon are based between Glasgow and London. Their work has been presented at Platform, Glasgow; the Science Gallery, London; Bedlam Theatre, Edinburgh; the Nuffield, Southampton; the Marlborough, Brighton; Hidden Door Festival, Edinburgh; Rich Mix, London.

Meghan Tyler, Joint Lead Artist
Meghan Tyler trained as an actor at The Royal Conservatoire of Scotland. As a playwright, she has been a recipient of Channel 4 Playwrights’ Award supported by The Traverse Theatre, a recipient of the New Playwrights’ Award with Playwrights’ Studio Scotland, and been part of The New Playwrights ’Programme with The Lyric Theatre, Belfast. At the 2019 Edinburgh Fringe Festival, her play Crocodile Fever took the Traverse Theatre by storm. Meghan currently has a residency at The National Theatre.

The interactive phone system is created by Sleekwater Software.
Produced in association with Platform Glasgow.

HOTLINE is being delivered with support from the Scottish Government’s Performing Arts Venues Relief Fund, administered by Creative Scotland. 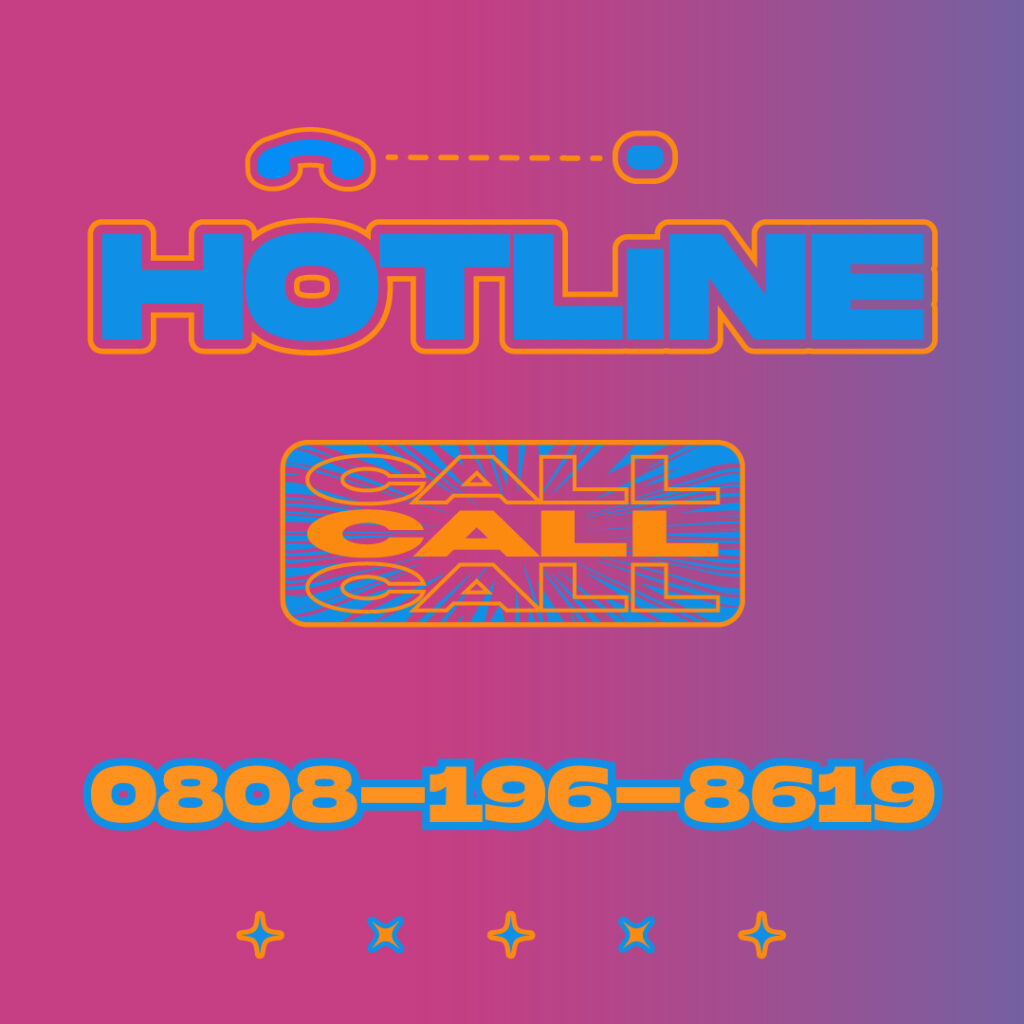