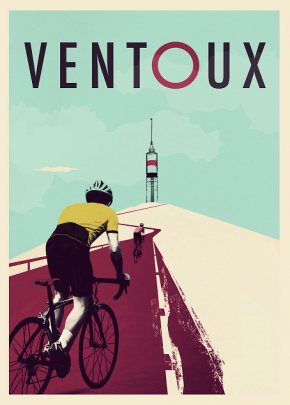 Ventoux is the most fearsome mountain encountered on the Tour de France.

It is also the story of Lance Armstrong and Marco Pantani – whose drug-fuelled race there in 2000 was the greatest cycling had ever seen. Ventoux charts the parallel lives of these champions who overcame great adversity in tandem, and the mountain that cast them in opposing directions.

20 years on, Ventoux restages the race using breathtaking video accompaniment and a pair of road bikes, asking the question – how far will we go to succeed?

'The performance is a true Tour de Force... A piece to be enjoyed by both cycling fans and non-fans in equal measure.' ****1/2 The Public Reviews

'not a pedestrian moment' **** The Independent

'Touching and elegantly controlled' **** The Scotsman