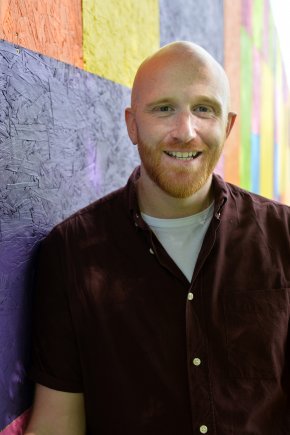 Multi award-winning comedian Ray Bradshaw is returning to the Glasgow International Comedy Festival after his smash-hit show Deaf Comedy Fam won four comedy awards in 2018 including an Adelaide Fringe award and a Scottish Culture Award. In the past 12 months he has become a dad and is thankful he gave up on his looks in his early 20's because he hasn't slept properly in months.

This show will also be performed in British Sign Language as well as English. Tour support for Frankie Boyle 2019.

'This year's most groundbreaking show' ***** ShortCom.co.uk