Created and performed by Leyla Josephine 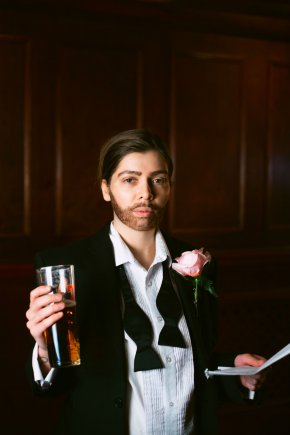 Leyla Josephine attempts to understand what it means to be a father through her unapologetic performance, drag costumes and complex but unconditional love for her dad.

'Her performance is moving, heart-wrenching and thoroughly enjoyable.' ***** The Skinny