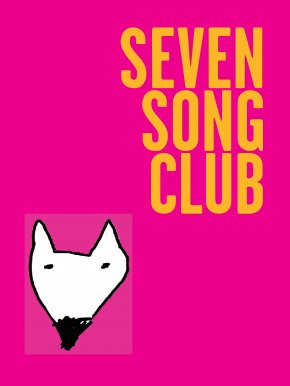 Constant Follower bring their soaring, dream-like soundscapes to the Tron for this headline show following the amazing response from their first playing at the Club. Focusing around Stephen McAll’s delicate finger-picked acoustic guitar and sonorous vocal, their sound falls somewhere in the space visited by the likes of King Creosote & Jon Hopkins, Low and Sufjan Stevens.

Their debut EP gained them support from all over Scotland and with airplay on BBC Radio 6 Music and praise from folks like Gideon Coe (BBC 6 Music), John Mulvey (Mojo) and Alex Gallacher (Folk Radio). Some copies of the EP will be available on the night.