WHEN THE SUN GOES DOWN, THE FUTURE GOES UP

2020 Visions from Nich Smith Lighting Design was a participatory work that asked what the future holds for our city centre community when high streets are changing, office blocks are emptying and shops may be closing.

It opened at dusk on Saturday 12th December, 2020 Visions and asked what the future of our neighbourhoods will be, presenting it as a series of scenes in nine sites around the Tron Theatre.  Street level windows were taken over with installations inspired by the stories and ideas of local people who contributed to the project online and through social media by sharing their hopes and dreams for the future.

Part promenade, part treasure hunt, part collective dream, 2020 Visions invited passers-by, city-dwellers, shoppers and neighbours alike to reflect and imagine a brighter future during the darkest week of the winter. A core feature of 2020 Visions was to collaborate with emerging artists from a variety of disciplinary backgrounds. Visual artists Sekai Machache, Samuel Temple, and Saoirse Anis joined with the 2020 Visions team of theatre technicians, lighting designers, and set designers in a creative mash-up which produced curious and playful artworks in response to the question “What does our future hold?”  Visions have been reflective, resonant, thought provoking, and fun.

As the days got shorter and night fell earlier, 2020 Visions populated empty spaces with light and re-animated the Trongate neighbourhood with hope. 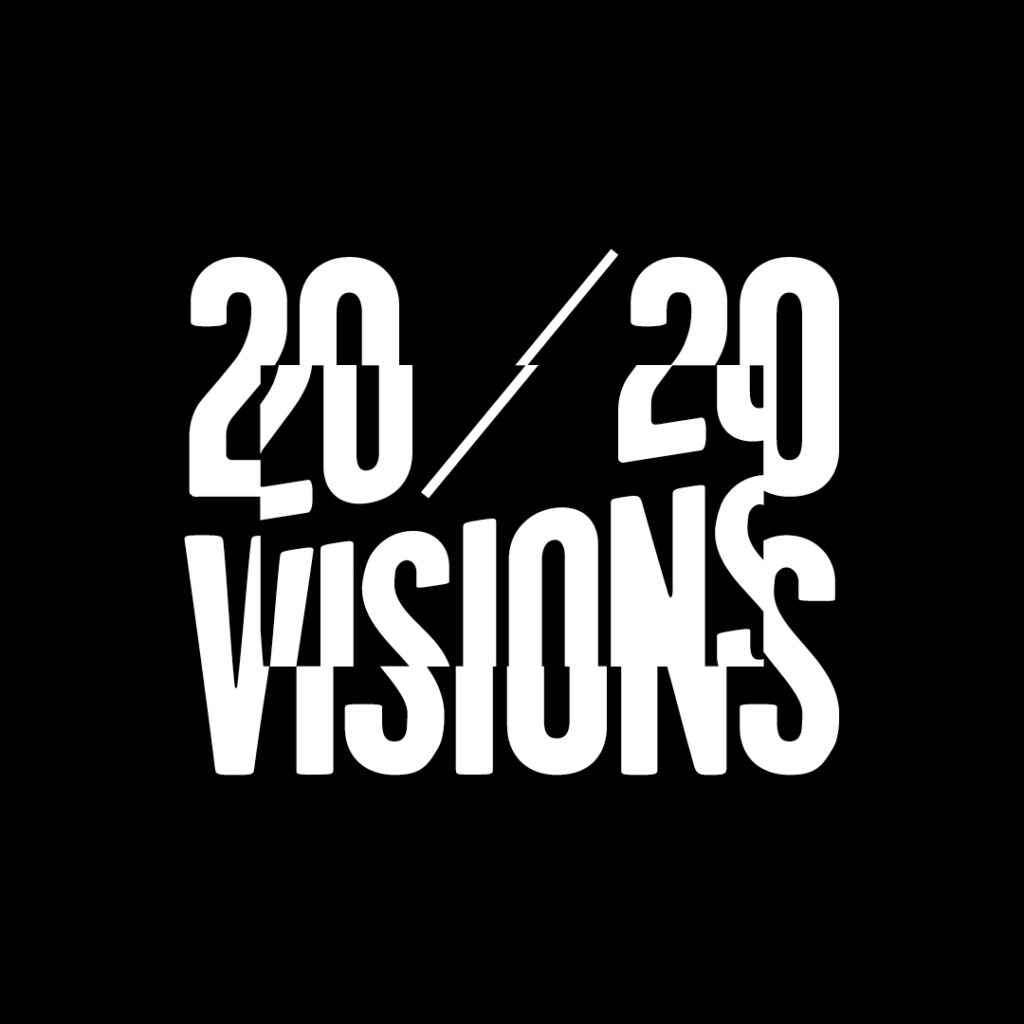